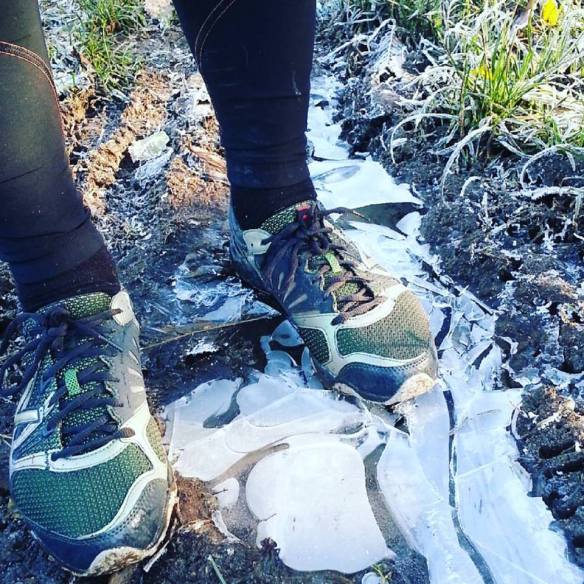 It’s good to do something different in the winter. A change is as good as a rest, as they say. Unless the ‘change’ is about as restful as running 256 miles in a month, that is.

The two middle weeks look quite tough and I’ve never been out for a run on Christmas Day (that one’s a 7 miler).

To put things further into context, 256 miles is over 30 miles further than my total running distance in 2015. It’s my poor toenails I feel sorry for.

It was my mate Alan’s idea. Alan works for the M3 Project – a local charity that provides vital housing support for young people in the area and along with Dave Haygarth and Dean Pointer we’ll be raising funds and awareness for them.

Please think about how you can help, be that sharing, funding, or whatever.

I’ll be posting updates on here, on Strava and the usual social media channels as December plods on, plus there will be news appearing on the M3 website. There will be no escape from me begging for donations. You can donate here