In spite of the temptation to race solo at the last-ever Mountain Mayhem, I decided at the start of the year that I’d have other fish to fry this year that I want to be fresh for. When Jamie Willetts asked me to race with him in a pair, it sounded ideal.

Less than ideal was my arrival time. I got to the race nearly 6 hours after it had started because of various domestic issues that occur when you sell your house. Jamie didn’t seem to mind, but by the time I’d arrived he’d already ridden for 6 hours and was slowly baking in the 30+ degree heat.

Keen to let the lad have a well-earned rest I got changed, filled my water bottle and set about riding a few laps. “Are we taking it seriously, Jase?” Jamie asked. “I’ve just arrived 6 hours late”. No, in other words. Let’s just enjoy it and try not to get fried.

The course was fast and arguably the best one yet at Gatcombe Park. Mountain biking in dry, dusty conditions is such a novelty for UK riders that any old crap would be enjoyable, but this was genuinely pretty good.

You couldn’t make it up.

Jamie’s turn again. He arrived back after one lap after a crash that ended with his sternum meeting his handlebar stem at high speed.

No intention of riding 12 hours solo in the wrong category, I went to bed for a bit.

The glue on my grips had melted by the time I got back on my bike in the morning and as the temperature continued to rise I took more tea breaks in between laps. It was going well. 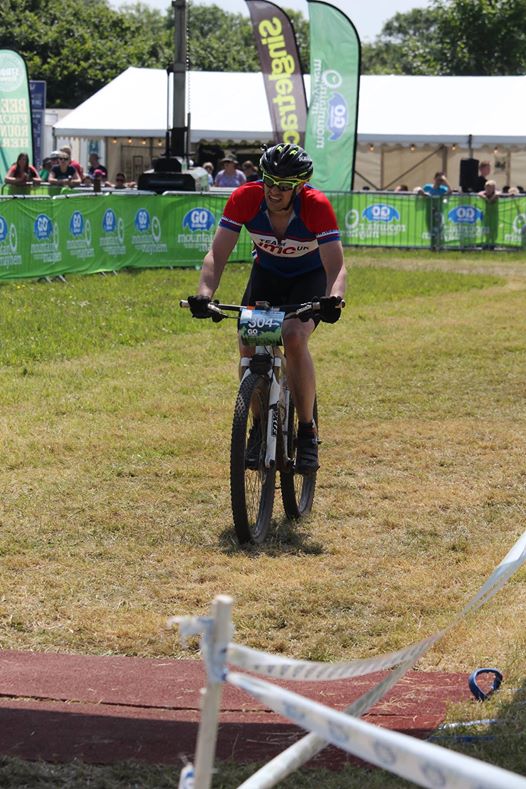 Jamie put in one more lap before the end of the race and that was that. 20 years of Mountain Mayhem, all finished.

The Big Daddy of UK 24 hour races, I, like thousands of others, have had fond memories of this race and it will be sadly missed. 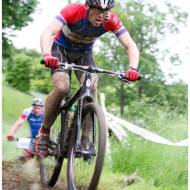 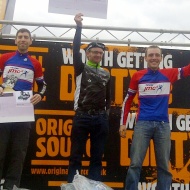