I ran out of cunning plans by the time I reached lap 6. Everything I ate made me feel more ill. Every increase in effort resulted in a bit more speed but a lot more stomach cramp. To cap it all, every lap seemed to contain at least one bike-related problem. Up to this point, I had to deal with my rear quick release failing and my wheel literally falling off on lap one (dropping me back to 50th place or something). The chain on my second bike kept coming off (which has never happened before on this bike) and I was having seatpost slippage issues. Rather than my ambition for another slick, smooth and perfectly-executed 24 hour race this was rapidly turning into a farce. While I’m acutely aware that I wasn’t the only one to be unlucky with mechanicals, my worst problems weren’t bike-related at all, the biggest worries were inside me. 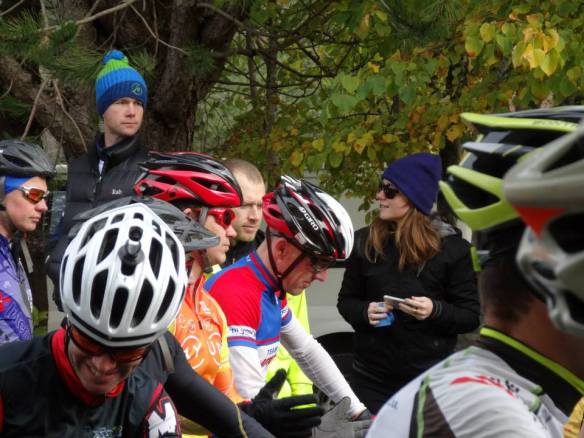 On the morning of the race I felt rough. Hoped that it was just nerves and cracked on with getting the pit ready. Generally all feelings of nerves disappear once I’m on the start line and I can start having a laugh. Sure enough, I felt better on the start line but as soon we got going and the effort kicked in, so did the illness.

Eventually I’m riding laps with half a toilet roll in my back pocket and occasionally I’d have to ride off the course, find a bush and use it. Things were not supposed to be like this.

When I was actually on the bike and having a go at ‘racing’ I spent several hours working my way back up from 50-somethigth place back to 17th, then 15th, then I rode with Rich Rothwell for a while and as a pacy pair we worked our way back into the top ten. Things started to look more optimistic and my guts had appeared to calm down after 14 or so hours of rebellion. It had left me pretty dehydrated though and the effort I’d put in to pull back 40-odd places was taking its toll. Deb, Phil and Lee were all working flat-out in the pit to keep my bikes rolling and to deal with my increasingly narrow and specific food requirements.

Up to 5th place. If the race ended now, I’d be happy with that under the circumstances. But even that wasn’t to be. An alarmingly-fresh Richard Dunnett, who I’d overtaken 13 hours ago, tore past me at the start of my final lap, riding from 7th place into 3rd and pushing me down into 6th in the process.

In my mind I was always thinking that “somewhere in the top ten” would be a good result in this race, when you look at the amount of experience and talent on the start line and it was genuinely a proud moment to stand up there among some of the greats of  UK 24 hour solo racing. But still. You know what I mean. 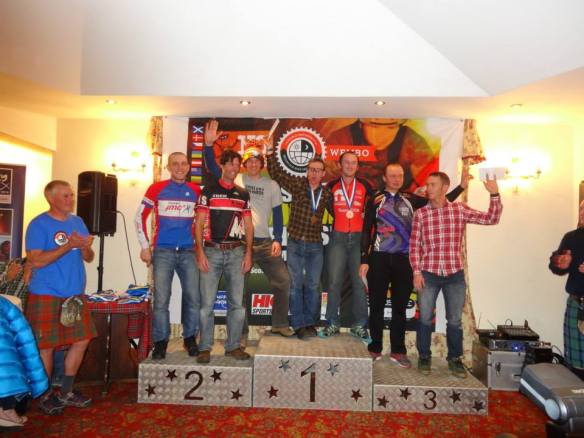 I was just glad I’d made it to the finish and by the time I was riding down that final descent a few hours earlier, I was already thinking about the next race. The day after, as if to prove I hadn’t been making it all up, our kids, all of our friends’ kids and Phil were all suffering from ‘Fort Billy Belly’. Sorry guys.

Thanks, as ever, to Debbie, my mum and dad, Phil and Lee for putting up with my bad smells and grumbling. Thanks to all the well-wishers and cheerers-on. Thanks to all my amazing sponsors who’ve made this year the best yet and finally thanks to Spook, Fraser, the amazing marshals and everyone involved in No Fuss Events and WEMBO for pulling together what turned out to be the toughest and most epic 24 hour solo race I’ve ever had the privilege to be a part of.