I’ve spent a lot of time on the Isle of Anglesey in the past 40-something years. When I was a child I’d more or less be there permanently through the school holidays and most weekends during term time. I thought I was familiar with all of it, despite being able to pronounce a very small percentage of the place names properly.

When I entered the Tour De Mon sportive, I wasn’t sure if I was going to get much out of it. Apart from it being a good excuse to pay my parents a visit I assumed that there wouldn’t be many surprises throughout the whole ride. I’m glad I did enter though, the route contained plenty of unfamiliar lanes and ‘grass up the middle’ stuff to open my eyes to parts of the island I’d never been to or had long-since forgotten. 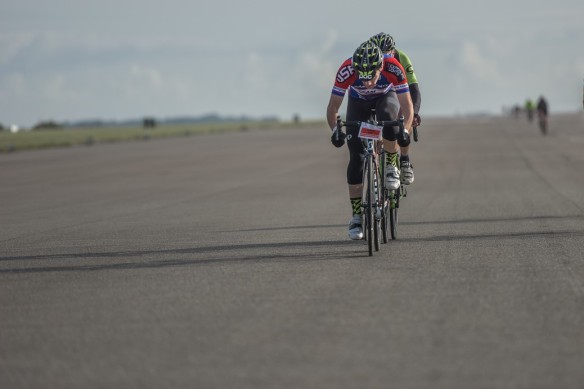 one of many wheel-sucking moments

It wasn’t easy either – 104 miles (plus a 30 mile ride to the start – rarrr) and over 2500 metres of climbing on up-down-up-down-up-down roads meant that you knew you’d had a good day out. There was even an actual sort-of race for a mile along the Mona airfield, which took some recovering from…

Next weekend it’s the 10@Kirroughtree race, about 3 miles from our new house in Newton Stewart. When I entered the event months ago I wrongly assumed that I’d be a resident of Newton Stewart by the time the race starts but obviously that isn’t the case, so we’re driving up from Manchester instead.

I’ve not done a great deal of training in the past few weeks either due to ‘other stuff’ but it’ll be a fun day out and to make sure it is fun, I think I’ll take a Big Bike with a Big Fork and Big Tyres and have 10 hours of fun in baggy shorts. 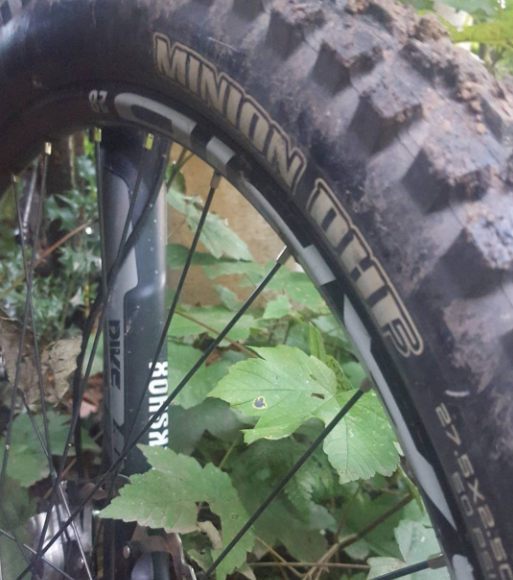 Another chance to see some more of the trails up there and to catch up with friends north of the border.