One of the things that pushes me on in a 24 hour race is the thought of the extended recovery period that I’ll soon be enjoying. As a regular bloke in his 40s, depriving myself of pies, curry and beer for weeks on end before a big race is really quite a difficult thing to maintain so as the end of the race draws near my thoughts often turn to “the menu for the week ahead”.

Since Mayhem almost a couple of weeks ago, I’ve ridden my bike a bit, but I’ve been mostly taking it easy. I’ve eaten curries, pizzas and pastry. I’ve drank beer and brandy. I’ve eaten lots of chocolate and cake. Now though, it’s time for this period of almost-out-of-control eating to draw to a close as my shopping habits change back to the usual vegetables, fruit and stuff that won’t give me a heart attack within 3 months.

I also look forward to recovery as it’s a time when I make more of an effort to catch up with friends that I don’t see anywhere near often enough. Riding bikes with other people isn’t hard to organise or to do but when you’ve got a set of hill reps or some other kind of weird shit to do in the name of a training plan then it starts to get awkward and you look like a weirdo.

Combining riding bikes for a laugh, eating “wrong” food and drinking beer, therefore, is ideal. Which is what happened last weekend at Simon’s “real ale wobble”. Not to be confused with the inferior Welsh event of the same name where you ride with hundreds of complete strangers and drink beer, this one involves riding with a large group of mates and drink beer. 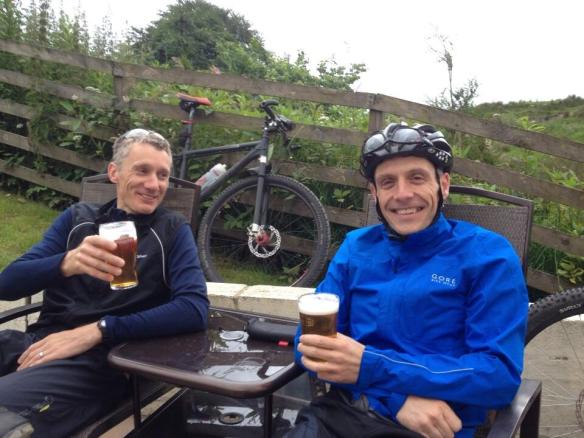 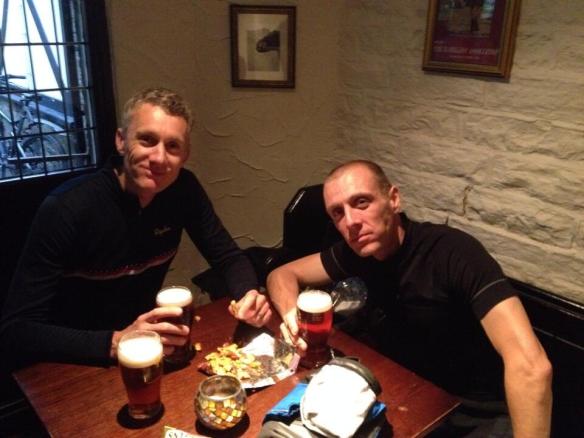 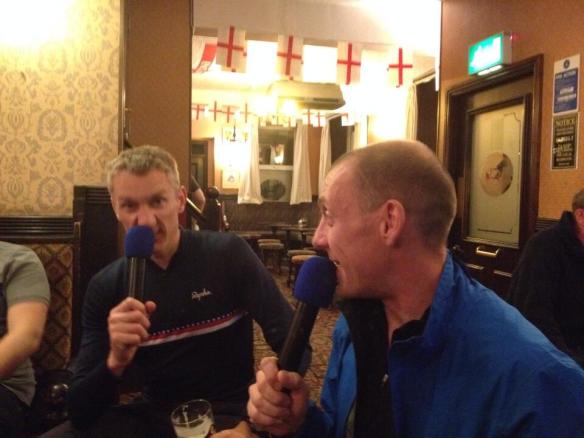 The route is ONE HUNDRED PERCENT OFF-ROAD, OFFICER as the amount of ale consumed (I managed 7 pints but I’m nowhere near the lead with that particular stat) could be considered dangerous when you’re riding a mountain bike until 2am. With a bellyful of processed ham butties and pork scratchings from the final pub (that we entered without dismounting our bikes) that threatened to make a reappearance halfway up anything resembling a hill, I somehow managed to arrive home in one piece. 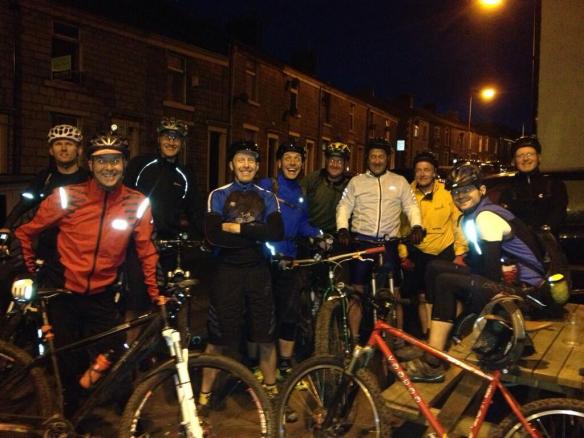 Right now I’m working off my excess lard that seems to have rapidly accumulated around my midriff, preparing for the hard training to come. Over the next few weeks I’ve got a couple of short XC races in the diary, the Manx 100, a couple of Very Big Rides and an attempt at a certain record that requires me to train on one of these (thanks to the lovely people at UCLAN for the use of their track). Back to riding on my own then…. 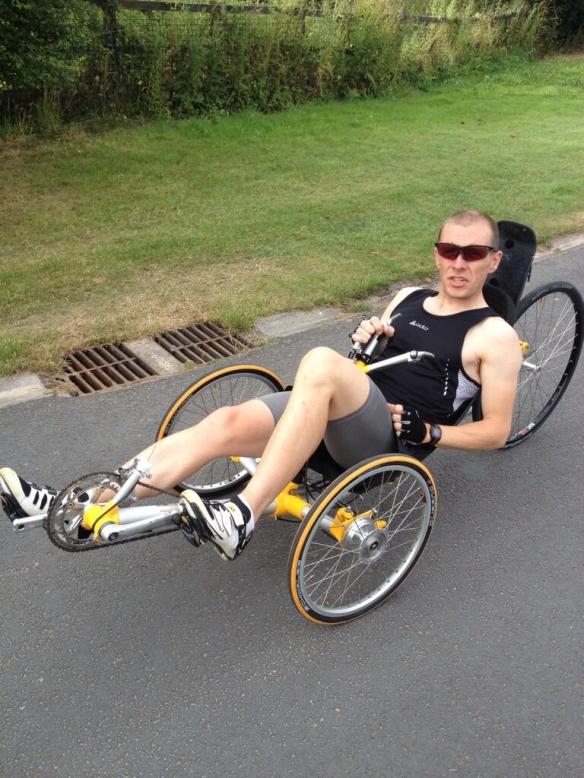 sorry about the shorts.